The Top 5 Temptations That Will Derail All Leaders 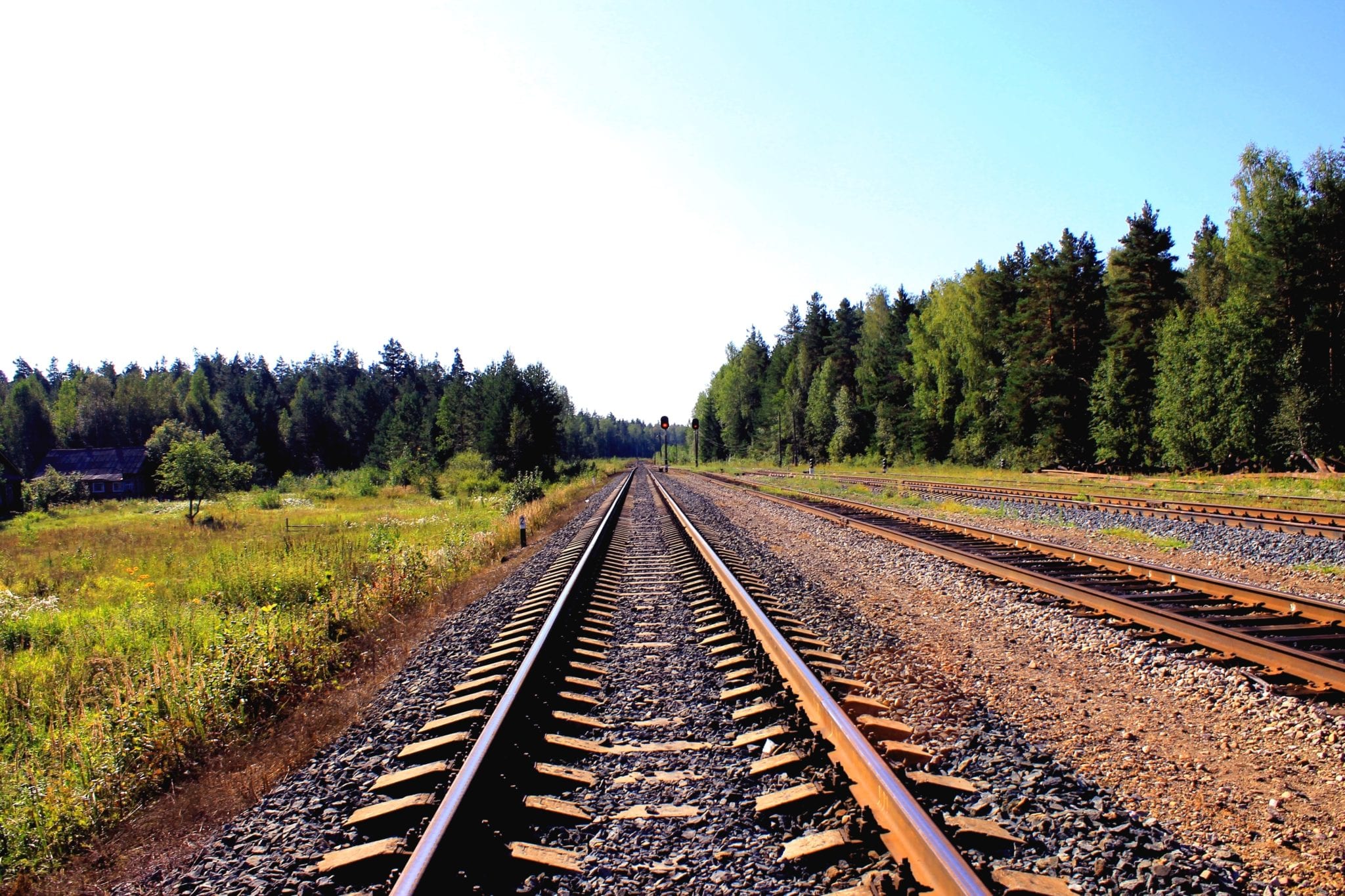 We have all heard stories of highly talented leaders (and celebrities) who never reached their potential because poor choices ended up derailing their career.

Many people aspire to be leaders because of the prestige, social status, or even pay raise. What they don’t realize is that leaders are held to higher standards. They are more accountable when things go wrong and if they are going to have sustained success, they must live a life that is above reproach.

Our leadership journey is a marathon; not a sprint. And if you are going to be a leader that finishes well you must stay away from these common temptations.

This is the number one temptation and is at the root of all the other temptations on this list. Pride is so deadly because it gives us the illusion of success like a mirage in the desert, while it is actually slowly eroding away our leadership potential.

Prideful leaders never reach their potential for a myriad of reasons:

Effective leaders are confident but not arrogant. We must know the difference.

One of the ways pride manifests itself is through success. In fact, I am more fearful of success than failure. It’s hard to be proud in failure and failure is a great teacher. (I write more about the benefits of failure here.) On the other hand, success can be intoxicating. We can become addicted to it and spend so much in the pursuit of success that we neglect higher priority areas of life.

Now, there is nothing wrong with success in itself. And I think we all want to live “successful” lives. We should all strive to work with excellence and be as successful as possible.

But we must be careful because there is a dark side to success. It covers up weaknesses and allows blind spots to creep in. It can make us think we are better or more important than others.

It also leads to our next temptation.

Success creates pressure and that pressure can cause people to make decisions that lack character. They try to find shortcuts or make excuses for failure. Unfortunately, no amount of success or charisma can make up for a lack of integrity.There are many areas where leaders can be tempted to have a lack of integrity: fudging numbers, lying or covering up our past mistakes, and immoral or improper relationships to name a few.

If leadership is like a house, then character is the foundation. A crack in it will slowly affect the whole house. Most of the time this crack starts small. A little decision of indiscretion. A small “white lie.” But over time it spreads like cancer, killing our leadership.

A lack of character can frequently be seen in regard to money. Whether a leader has a lot or a little, the way they manage their money reveals both their priorities and their character (or the lack thereof). Too many leaders, especially in the social sector, have been derailed because of their poor handling of both professional and personal finances.

Leaders should be transparent, especially with their finances. I’m not saying they should share their personal bank accounts with just anyone, but they do need to be above reproach in how they manage their money.

You never know when someone is going to want to ask for your tax returns. (wink, wink…)

Accountability is like the rumble strips on the interstate. They keep us in bounds. We all have moments of weakness where we want to take the easy route or an immoral shortcut. Accountability keeps us from doing that.

An unfortunate story that shows the importance of accountability occurred with Marion Jones. Jones was one of the most dominant female Olympic track and field athletes in the late 1990s and early 2000s. Unfortunately, she cheated by taking PEDs and then lied to Congress, which meant prison time and the disqualification of some of her achievements (including Olympic medals.) When asked about what led her to start cheating she said that she stopped hanging out with people who would tell her like it is and started associating with people who would just pat her on the back.

Take this lesson to heart. We don’t need “yes” people in our life. We need people who will tell us like it is. Accountability is the answer to each one of these temptations. If you have accountability, I can almost guarantee your leadership will be guarded and protected. Accountability won’t stop you from making mistakes, but it will hopefully cause you to think twice about making the mistakes that derail a person’s leadership.

For most leaders, there are one or two areas from those listed above that will be their greatest temptation(s). Which of those areas is that for you?

If you don’t have accountability, make a point this week to find someone and share your top temptations with them. (I talk more about accountability in The Missing Ingredient to Goal Making and How to Lead with Significance: Accountability)

“People say they are going to change, but without accountability, they seldom do.” –7 Days in Utopia Shawn L Welch Click to tweet