The First Steps to Becoming an Influencer 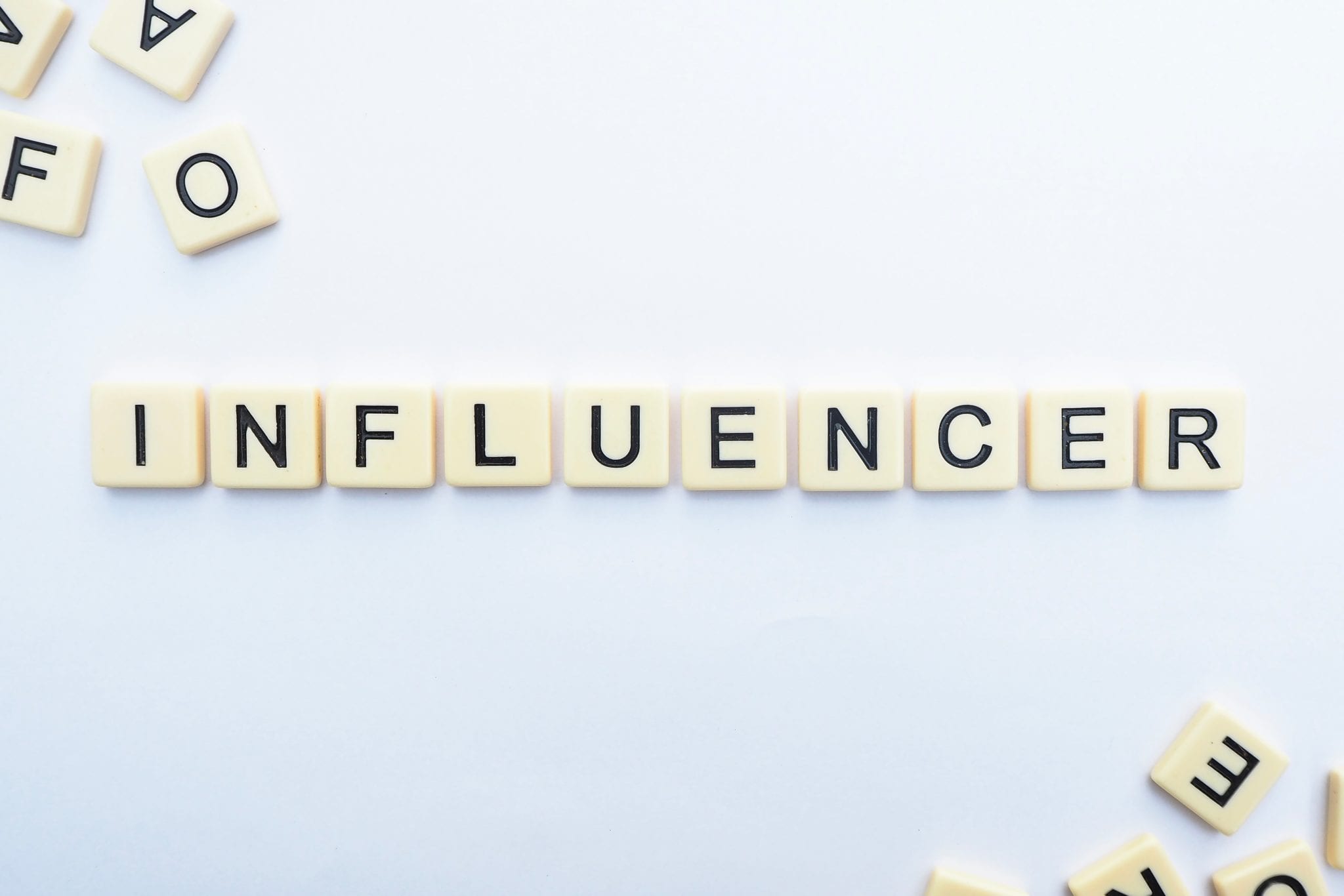 “If you don’t have influence, you will never be able to lead others.” -John Maxwell Shawn L Welch Click to tweet

Whether we realize it or not, we all want to be an influencer. You may not want to be a social media influencer, but you do want influence. You’d like to be respected and trusted enough that your spouse, kids, friends, and co-workers pay attention to what you have to say and, in many scenarios, act upon what you have shared with them. That’s influence.

Leadership is influence. Without influence you will never effectively lead others. Why? Because at the core of leadership is the ability to mobilize (aka influence) a group of people toward a common mission or goal.

Since influence is important in all aspects of life, how do we grow or develop it?

If you would like to begin the journey towards becoming an influencer, the first steps you need to take can be found by the following example of Ezra.

You might be asking yourself, who is this Ezra guy? Ezra was an ancient Hebrew leader. To give a brief history lesson… The nation of Israel had been displaced. Conquered by the Babylonians and many of their citizens were exiled to Babylon. Years later they were allowed to come back to Jerusalem and start rebuilding their city. Ezra was one of those leaders sent to help out the cause. The problem is that he faced an insurmountable challenge. How do you influence a group of people who have been devastated by war, have no national pride, and have lost their identity (and motivation)?

Here’s what the ancient Hebrew history text says: “Ezra had set his heart to study the Law of the Lord, and to do it, and to teach his statutes.”

Ezra didn’t rally the troops and give them a “ra ra” speech. He didn’t try to persuade them with a catchy slogan. The first thing he did was to study and learn. Ezra was a spiritual leader. So he set out to perfect his craft. He did this by gaining knowledge and then applying that knowledge so he could become an expert in it. He got in the trenches with his team and lived out his mission. As he learned more about their situation, their feelings, and their priorities and concerns, and as he earned trust through his actions, then he used his words to motivate them.

If you want to become a person of influence, you must practice the Ezra Principle: learn, apply, share.

But in order to have effective influence, you need all three. Here’s why:

If you learn and share but don’t apply, you are a hypocrite

Remember the phrase, “your actions speak louder than words?” Our life is a more powerful sermon than our words. As influencers, there can’t be duplicity between the words we say publicly and the way we live our life personally. They must match up. On the flip side, when you live out what you are sharing it multiplies your influence.

If you apply and share but don’t learn, you are ignorant

You are hollow. It’s like someone who talks a big game but can’t actually play. You need to perfect your craft (or skill set) through becoming a lifelong learner. A person who is not a learner is like a car without an engine. You might look really good on the outside, but under the hood you lack substance and depth.

If you learn and apply but don’t share, you are selfish

In my opinion, this is the saddest state. This person has the ability to influence those around him, but chooses to withhold. Most withhold because of a lack of confidence or because they’re worried about what others will think of them. As a result, both parties lose. People miss out on being impacted and this person misses out on helping others.

My hope is that you understand that all of us have the ability to influence others, but to turn that potential into progress we must learn, apply, and share. We must perfect our craft through learning and applying and then sharing both our successes and failures with others so that we can help them out on their journey. That’s influence.

Effective influence requires learning, applying what we are learning, and then sharing the results (both successes and failures) with others. Shawn L Welch Click to tweet