What Beyonce Taught Me About Leadership 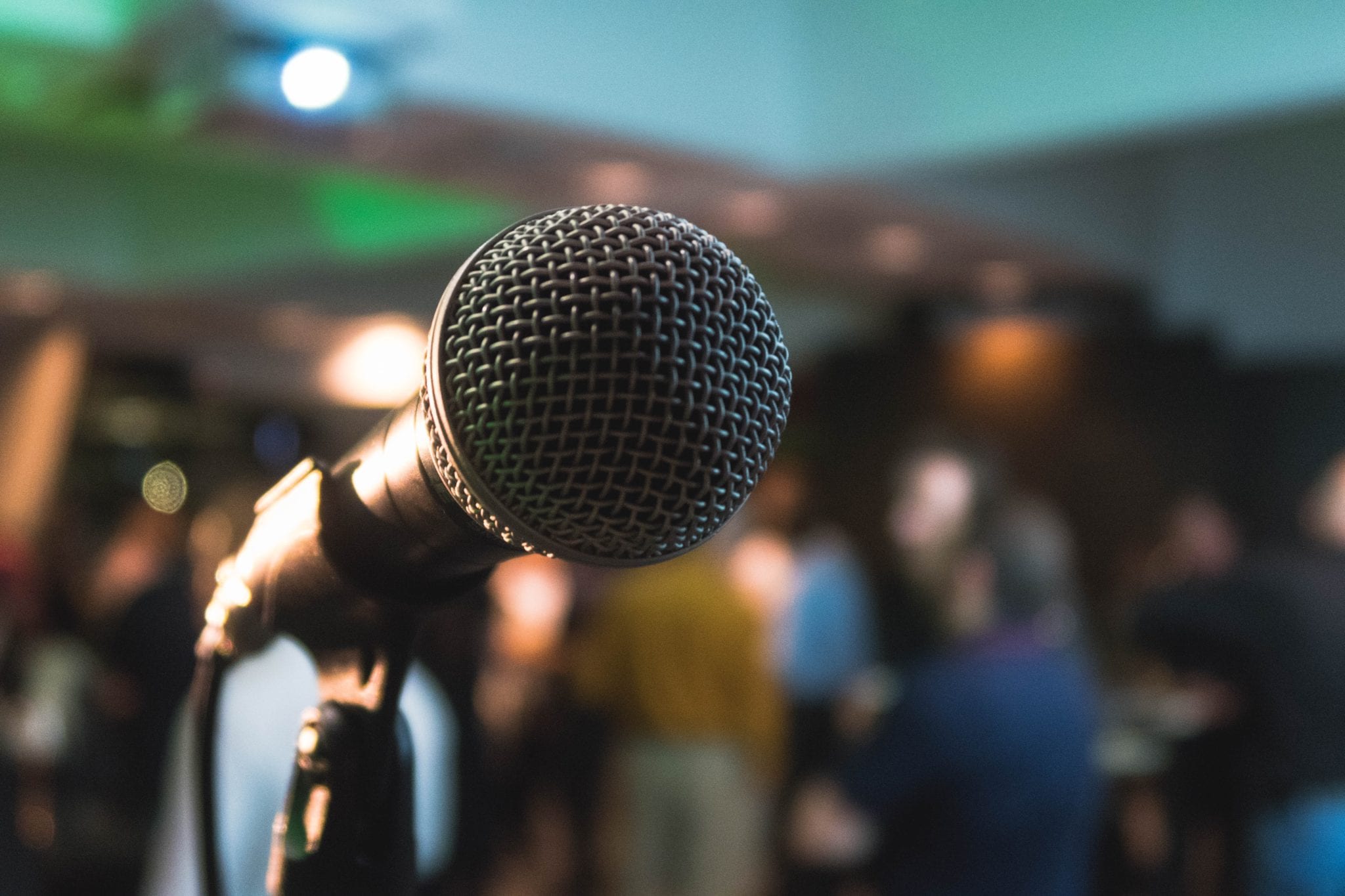 The value of currency changes. At any given moment, the American dollar can increase or decrease in value. This change in value doesn’t mean you stop using the dollar (even though some do), but it may mean that in certain seasons you can get more “bang for your buck.”

Leadership is like currency. Leaders use different types of “currency” in different moments to cast vision, build trust, and ultimately get a team to move in a unified direction toward a common goal.

And just like physical currency, there are certain types of “leadership currency” that have more value in certain seasons than in others.

In this new-normal or next-normal season, one currency that has significantly increased in value is transparency. It’s always been important but now its significance has grown exponentially. And just as in certain countries they expect you to use a specific type of currency, in this new-normal landscape, employees, team members, and even friends are expecting their leaders and key relationships to use the currency of transparency.

Transparent communication is a buzzword right now. So what does it actually mean?

Maybe the best way I can define it is by giving a real-life example of what transparent communication looks like.

That’s where Beyoncé comes in.

The setting is January 2013. President Barack Obama has just been reelected back in November and now at his inauguration Beyoncé sings the National Anthem. As always, she does an exceptional job. However, after this particular performance, the internet is not as concerned with how she sounded, as much as they are wondering if she sang live or was lip syncing.

Fast forward to about two weeks after the inauguration and the scandal is growing. Beyoncé is scheduled to perform at the Super Bowl halftime show and has a press conference for the event. Leading up to the press conference her camp had not responded to the lip sync speculation.

Then, at the Super Bowl press conference, Beyoncé used the platform to address the rumors. And in typical Queen Bey fashion she squashed any controversy, which is why you probably don’t remember this “scandal.” You see, Beyoncé came out on stage and before taking any questions she sang the National Anthem (in case there was any doubt about her talent) and then explained why she decided to lip sync at the inauguration. (If you would like to see the press conference and hear her response, you can watch it here.)

You may not agree with her reasons, but there was no cover up or controversy after that. She owned it, didn’t make excuses, and spoke with authenticity.

That’s transparent communication in a nutshell. You have the courage and boldness to share from the heart and trust people with that information. Now, transparent communication doesn’t mean that you share everything with everybody. You definitely need to think through your audience and what they need to know. But it does mean that you lean toward giving them more information than not enough. As Laszlo Bock says in his book, Work Rules!, “If you believe that people are good, you must be unafraid to share information with them.”

Basically, transparent communication is treating your team like adults and not children with the information that they need to know.

As a caveat, I actually think Beyoncé and her team could’ve done one thing better. They could’ve announced that she would be lip syncing before the ceremony. Frustration and/or disappointment come from unmet expectations.

Transparent communication seeks to clarify expectations up front so that frustration and disappointment are minimized.

How would you rate yourself on a scale of 1 to 10 when it comes to transparent communication? The best way to find out is to ask the people around you (your spouse, inner circle, co-workers, and direct reports.)

Transparency is one of the most valuable leadership currencies in this new-norm. Shawn L Welch Click to tweet