The Secret to Dealing with Criticism 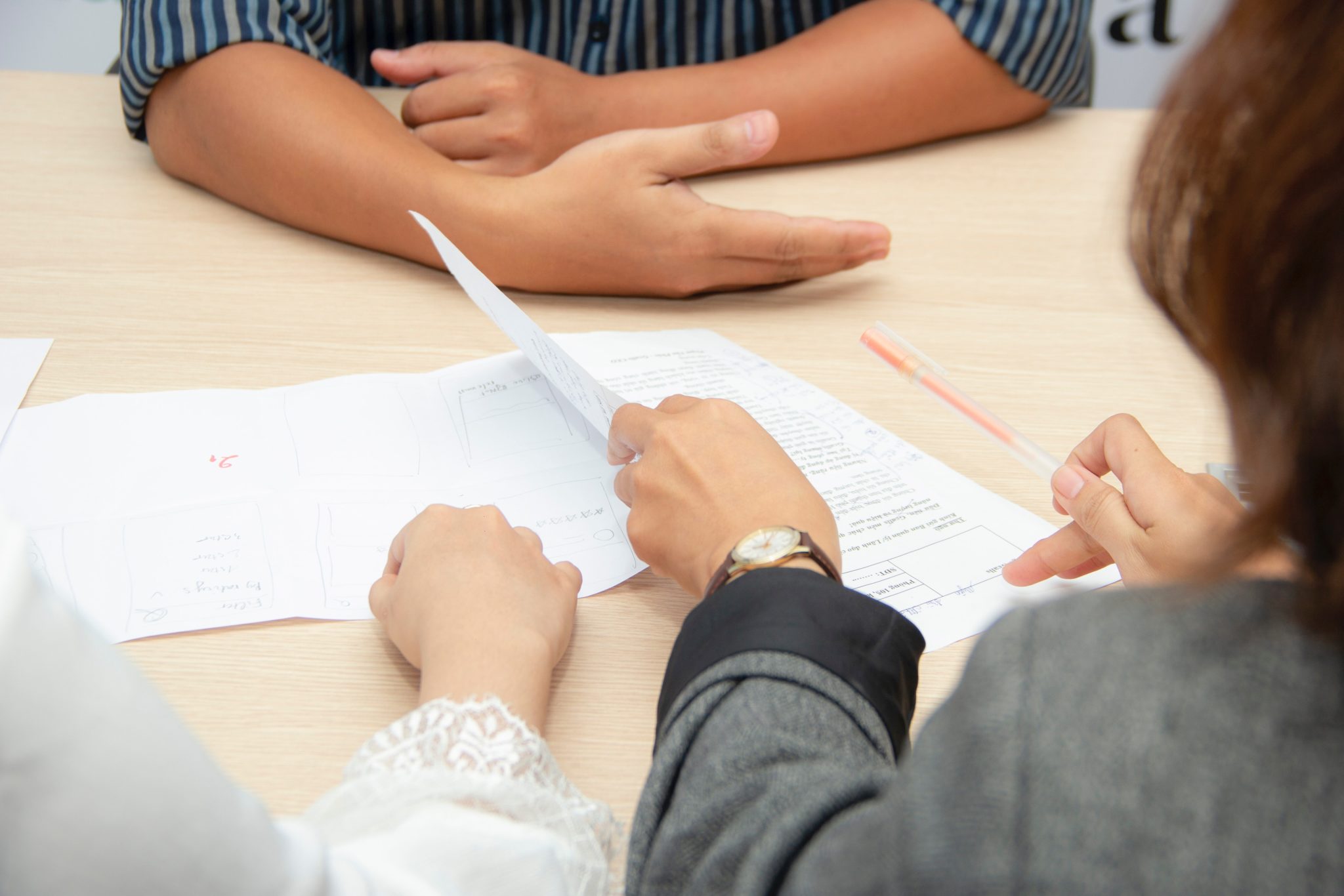 “All leaders get criticized. It’s their response to criticism that sets them apart.” -Harold Myra and Marshall Shelley Shawn L Welch Click to tweet

In 1954, Billy Graham was conducting his first crusade in London, which received a lot of criticism. (It would be noted later that Graham received criticism almost everywhere he went.)

He recounts in his autobiography Just As I Am, “A columnist for the Daily Mirror (London), Bill Connor, under the name Cassandra, wrote a devastatingly clever article against me; it appeared the day we arrived in Britain. I wrote him a note telling him that while I didn’t agree with him, his column had been very well done. He wrote back that he would like to meet me.”

After their meeting, “Cassandra” wrote another column about his interaction with Graham. Connor still made a few verbal jabs at Graham’s expense but he also painted him in a much more favorable light.

“All leaders get criticized. It’s their response to criticism that sets them apart,” write Harold Myra and Marshall Shelley. If you try to accomplish something that adds value or makes a difference, you will be criticized. One of the areas that separates great leaders from the good leaders is how they respond to and manage criticism.

If the criticism seems to have even a hint of truth or if it is constructive, we should embrace it and, if possible, engage with the critic. This calls for radical open-mindedness and extreme humility. An attitude that is constantly seeking to learn and grow.

When reaching out to a critic, we should respond in kindness, even complimenting where appropriate, just like Billy Graham did. The goal is to learn. As author and leadership mentor Fred Smith says, “Turn your critics into coaches.”

Find the Kernel of Truth

When listening and processing criticism we need to find the “kernel of truth.” Dawson Trotman said, “There is a kernel of truth in every criticism. Look for it, and when you find it, rejoice in its value.”

We don’t need to engage with all criticism. Some critics are off base and we need to dismiss it. Fred Smith also says, “Sometimes if a racehorse pays too much attention to horsefly, it makes the fly too important. Some people’s only taste of success is the bite they take out of someone whom they perceive is doing more than they are.”

Most of the time criticism comes from people who are dissatisfied with their own life. Instead of taking responsibility and ownership for their current situation, instead they attack other people. As the saying goes, “hurt people hurt people.”

This is probably the toughest step when dealing with criticism. It’s hard to just simply dismiss criticism and not think about it. But a way to help with this process is by taking captive our thoughts and self-talk and comparing them to the truth. Is this criticism actual reality or distorted truth? It’s also good to have an inner circle of friends to process criticism with. People who will tell it like it is.

Give Equal Weight to Compliments

Jon Acuff talks about “hater math.” One “hater” is greater than 100 compliments. We remember the one time someone criticized us and forget about the hundred times someone said something genuinely complimentary of us.

I think it’s very beneficial to keep a praise journal. What are the accomplishments that have happened in your life? What are the genuine praises that you and your work have received? Yes, we need to be careful that we don’t become arrogant over our achievements. But this journal can be a source of encouragement in those seasons when we feel like we can do nothing right and the critics let us know it.

Take time to celebrate and remember your successes.

Think back to the last time you received criticism. How did you respond and manage it? Write down both the positive and negative ways you reacted.

What will you do differently next time?

“There is a kernel of truth in every criticism. Look for it, and when you find it, rejoice in its value.” -Dawson Trotman Shawn L Welch Click to tweet