The Connection Between Social Media and Making a Difference 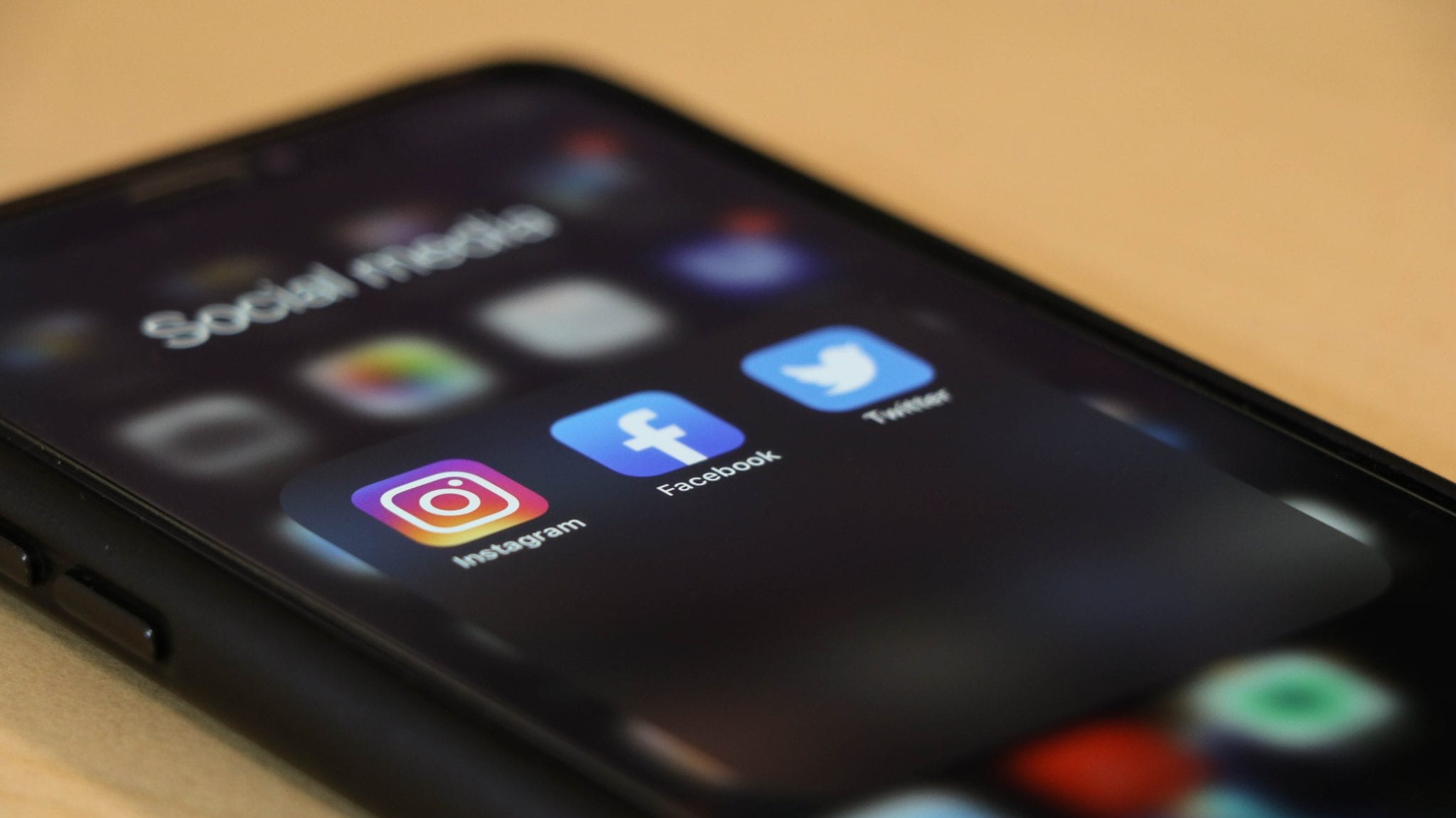 In the span of about 10 years, social media has moved from “that up-and-coming site that some college students use” to “everyone has a social media account including your 90 year old grandmother.” (True story.)

Like it or not, social media has become an integral part of our life. However, as with any new technology, there have been challenges and even negative effects with the rise of social media.

Now I’m not against social media. It’s amoral. The strengths and weaknesses of social media come from our motives and how we use it.

With that being said, how do we, as leaders and people wanting to make a difference in this world, interact with social media in a way that enhances and not hinders our ability to influence others?

Here are a few thoughts:

Be Vital, Not Viral

I didn’t coin that phrase, but I really like it. Too many times, we (that’s including me) use social media to try to appeal to the masses. The problem is that our posts get lost in the information overload that all of us are experiencing because everyone is trying to do the same thing. There’s a paradox when it comes to mass market appeal (aka viral). It doesn’t happen when you are trying to appeal to the masses. It happens when you shrink the size of your audience and “focus on a small group or tribe,” as Seth Godin says.

As leaders, we need to shift our focus from going viral to adding value (being vital). That’s how you make a difference in the lives of others. And if your post or video happens to go viral then, as we say in Louisiana, “that‘s lagniappe.”

How do we shift our focus to adding value? Be real. Many people try to craft a different persona through their social media account. The problem is that those who know you see right through it. They notice the duplicity between your virtual self and your real self.

Today, authenticity and transparency are highly valued and key ingredients to effective influence. Close the gap between your virtual and actual self.

Some people don’t struggle with social media hypocrisy, but they might swing the pendulum the other way and share too much. Social media is always public and permanent. No matter what privacy settings you have set, most posts eventually get on the internet for all to see. Within the last few years, there have been athletes, politicians and other celebrities who have been at the center of controversy for posts that were made years and years ago.

Be Known (outside of social media)

For some people social media has become the number one way they connect with people. The problem is that as humans we were made for face-to-face connection and community. I’ll admit, the pandemic has made this tougher and for some, the only way to connect with others is virtually and that’s alright. But, when possible, we need to have family and friends who truly know us beyond our virtual/social media persona. People who know our successes, fears, dreams, and insecurities. Your social media community cannot provide that as effectively as your actual community.

One of the insecurities that social media has really tapped into is Fear Of Missing Out (FOMO). We feel as though we need to be constantly connected with our social media networks and always “on.” The problem is that we tend to miss out on what’s happening right in front of us.

Choose one day a week to have a social media fast. You may have to start with just an hour or a half a day. But instead of killing time by scrolling through feeds, pick one of these: read a book, call a friend, or simply just sit in silence and think.