Is Everyone a Leader? 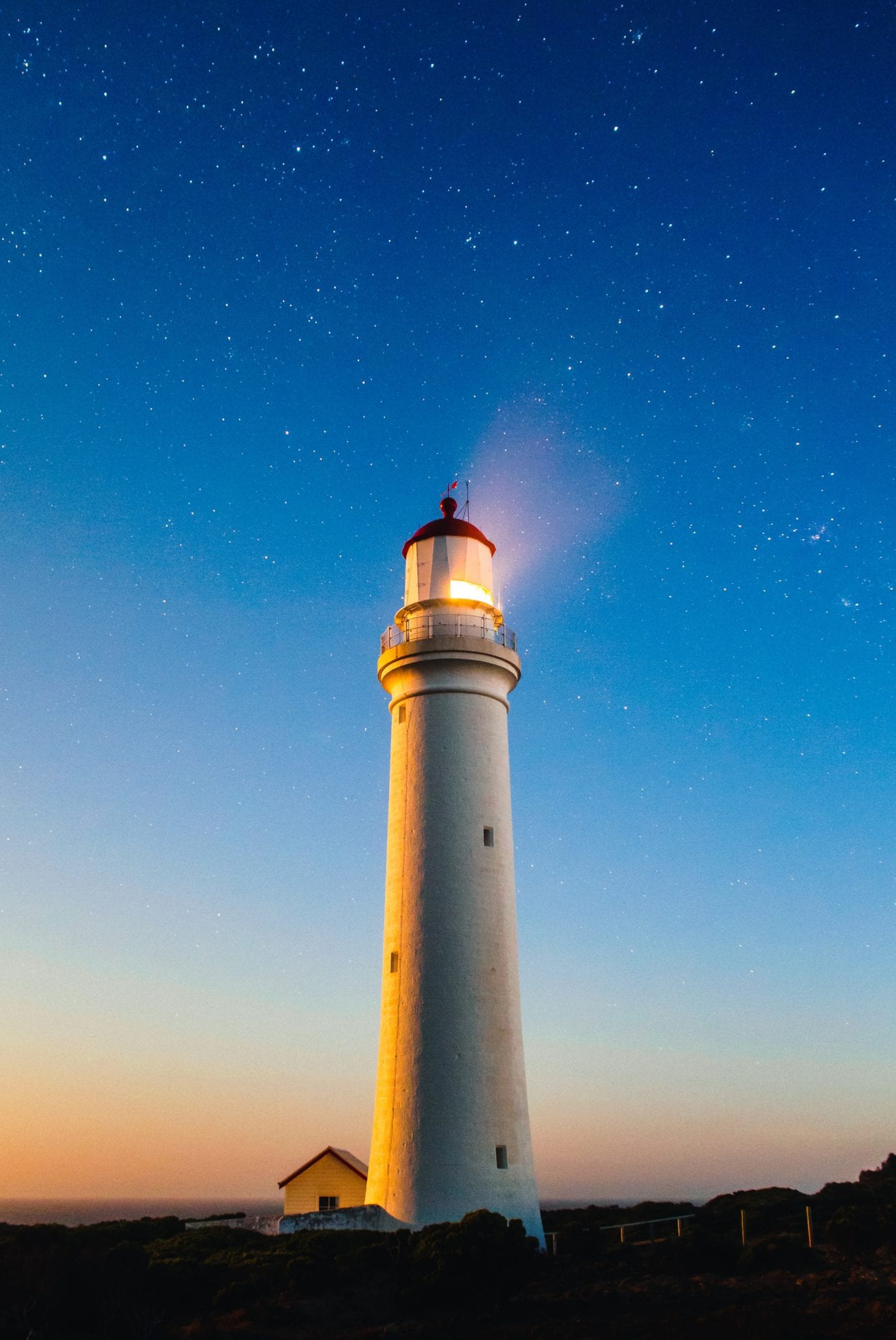 Your Virtual Coach is all about leadership and many of you are wondering if that includes you. In this session, I answer the question, “Is Everyone a Leader?”

In our last session, I asked you, “Are you a leader?” It seems counter-intuitive, but in order to answer that question, we must ask ourselves another one: What is leadership not?

Leadership isn’t about titles or positions. It doesn’t depend on age, experience, personality, strengths, or weaknesses. It’s not something that is given to you and it’s not something others can take away. People cannot be born with a “leadership gene”.

Green Bay Packers coach and motivator Vince Lombardi states, “Leaders are made, they are not born. They are made by hard effort, which is the price which all of us must pay to achieve any goal that is worthwhile.” Similarly, Samuel Brengle (The Salvation Army) remarks, “The final estimate of men [and women] shows that history cares not an iota for the rank or title a man has borne, or the office he has held, but only the quality of his deeds and the character of his mind and heart.”  To sum it all up, leadership guru John Maxwell simply states, “Leadership is influence”.

What separates leaders from non-leaders is influence. Notice I didn’t say the ability to influence. We all have that ability but only leaders move from potential to action.

Let’s take another look at the word “influence”.

For you, influence might have a negative connotation. Someone is under the influence of alcohol or a controlled substance. An authority figure may influence others for selfish gain.

The definition of influence is “to exert a compelling force”. It’s basically the power to move something or someone. Influence itself is amoral; it’s neither positive or negative. It’s all about the motivation of the wielder.  We can try to influence others for the betterment of ourselves (which is manipulation). Or we can see the potential in others and take the time to serve them and help them along their journey. To influence them to become the best versions of themselves.

As we continue our conversation, know that I’m going to use the word influence in a positive light and use manipulation for the negative side of influence.

Many people don’t think they have the opportunity to influence others. They wait for someone to give them a position or authority. But the truth is that all of us have a sphere of influence. We all have a group of people we interact with on a regular basis. You have friends, family, coworkers, neighbors. Right now, you have the ability to provide a shaping influence on their life that encourages them to reach their dreams and potential.

But how do you move from merely being a friend or acquaintance to an influencer? That is the purpose of Your Virtual Coach. Every session I am going to equip you with a leadership skill that will help you be a better influencer.

Write down 2 or 3 names. And make time for them. That’s it. Influence begins by being present and making people a priority.

“The best leaders carve out time for others and then spend the majority of that time listening and asking questions.” Shawn Welch Shawn L Welch Click to tweet