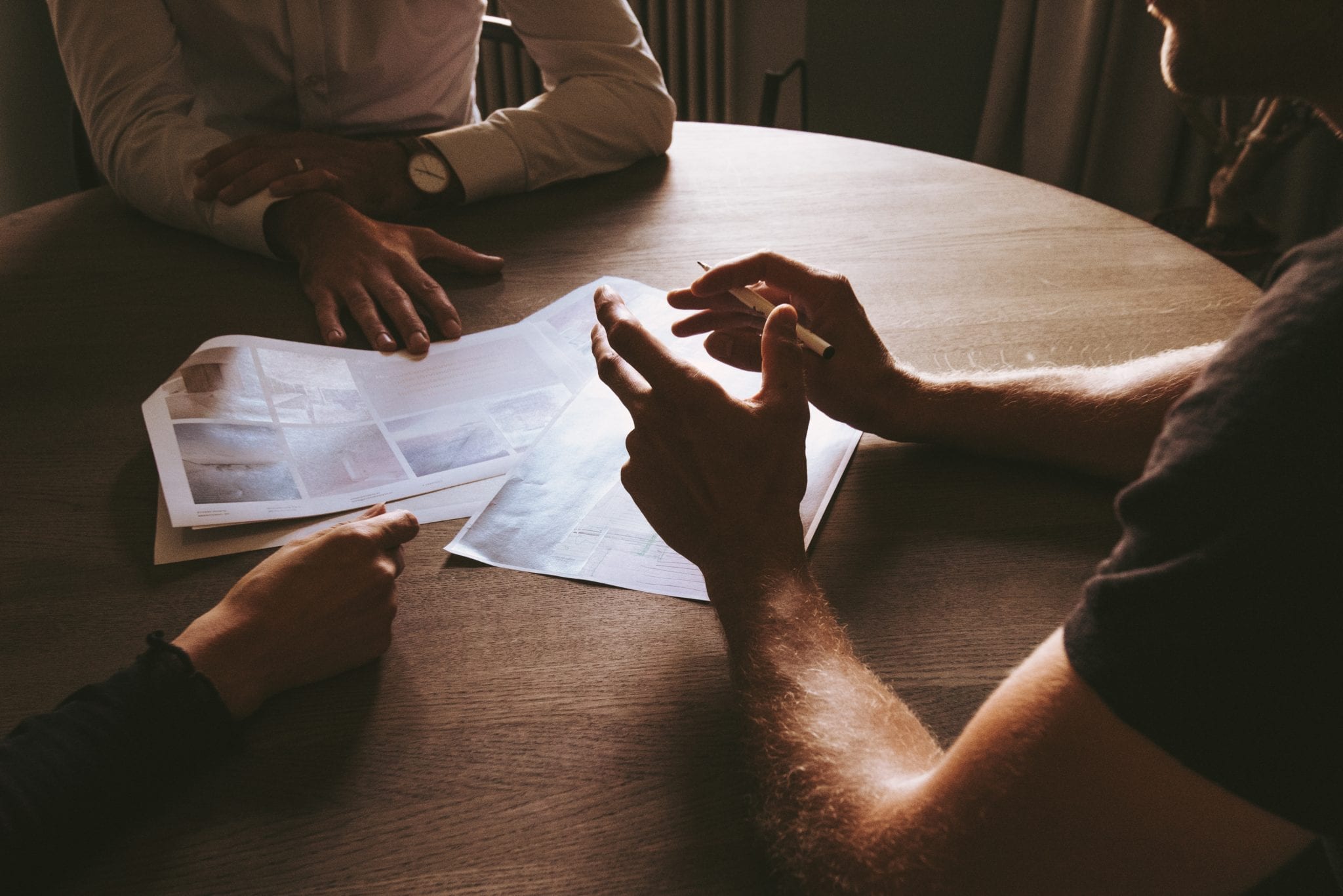 Too many times I’m quick to share my opinion or give feedback. The problem is that most times, my words don’t impact or influence the other person. In this session, we are going to discuss how to give feedback that actually produces change.

We are currently in a series on effective communication. So far, we’ve explored how to prevent the frustrations that occur from miscommunication and how to effectively praise others. Today, we are going to chat about how to give effective feedback or constructive criticism.

Today’s key word is effective. Too many times, we share our opinion or give advice without thinking on the best strategy or method to use. It may feel good in the moment to blast someone, but our words don’t create any positive impact. The goal of sharing feedback or constructive criticism is to produce a change and influence someone.

The technique I’m going to share with you today is designed to give you the best change to be a person who influences through feedback. In order to remember this technique, I want you to think about poker.

During my downtime, I enjoy playing Texas Hold’em. In Texas Hold’em, the best two cards you can have pre-flop (before any other cards are shown) is a pair of aces. Having two aces doesn’t mean you are going to win, but they give you the best chance of winning. Keeping this in mind, we are going to use the acronym A.C.E.S. for our effective feedback model: Appropriate, Clarify, Explanation, and Solution. Using this technique doesn’t ensure the conversation will be successful, but it does give you the best chance to create influence through feedback.

The first question you need to ask yourself is, “Is it appropriate for me to give feedback at all?”.  Should you be sharing your criticism in the first place? The best way to answer this question is to think of your feedback pendulum. If your bent is more confrontational, then you might need to rethink giving feedback and maybe even ask a friend who is on the other side of the pendulum.  As Plato said, “Wise men speak because they have something to say; fools because they have to say something”. The less you give feedback, the more powerful that feedback is.

You should also have appropriate timing with your feedback. Don’t wait to give constructive criticism until two weeks after the incident. The longer you wait, the less effective and constructive the feedback will be. You should provide all feedback (positive but especially negative) in a timely manner or don’t give it at all.

Gentleness is defined as “using the least force necessary”. Your tone during feedback should be just that. The more emotional or irate you seem, the less effective your feedback will be. It will be dismissed.

Finally, you should give feedback in an appropriate setting. Never give feedback in public or in front of other people. Most people care what others think, and they will not listen to you if other people can hear you sharing constructive criticism.  This is also why sharing feedback over social media is never effective. Blasting a person or business in a google review or on Facebook might make you feel better, but the person receiving the feedback is dismissing it. If you want to produce change, have a one-on-one conversation. For example, you could call or email the business that you have an issue with instead of merely posting online.

Be specific about which action you think should be changed and explain the “why”. The person you’re giving feedback to should know exactly what aspect of their behavior needs to be modified and why it was causing problems. Don’t attack the other person. Focus on the action or behavior itself.

Give the other person a chance to explain their side of the story. It doesn’t make you look good when you yell at someone for being late, and then it turns out they were late because their kid was throwing up all night. After you share your feedback, simply say, “Can you tell me what’s going on?” or “Would you mind sharing with me why you were late?”.

Brainstorm a solution with them (the more they are a part of the solution process, the more likely they are to change).   For example, you might say, “How can we solve or fix this?” or “Is there anything I can do to help out?”.

After you have devised a solution, don’t bring it back up. Let them correct their action and make special efforts to catch them doing something right.

“Feedback or criticism is best received in the context of a relationship.” – Shawn Welch Shawn L Welch Click to tweet